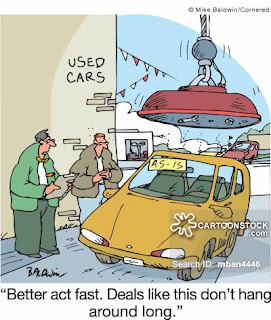 
PS: Two related expressions, also English, are cases in point. The first comes from banking: “bad money drives good money out”. The second is often quoted in third party liability insurance markets in shipping (P&I Clubs): “I don’t want to be member in a club which wants me as a member”.
Posted by Professor HE Haralambides at 19:44