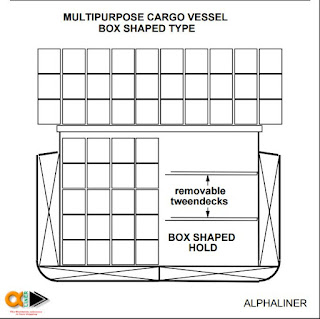 
Posted by Professor HE Haralambides at 12:30