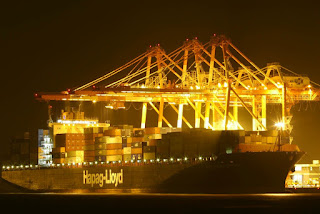 According to the IMF, 2016 may see some encouraging news for the industrialized world, but the news are not at all promising for developing countries, including BRICS (with the exception of India). Falling commodity prices are taking their toll on global economic growth, coupled with a flee of capital away from China. The developing world needs to speed up economic and administrative reform and industrialization. Lengthy over-reliance on the primary sector of the economy (commodities) has never been, and it will never be, the way ahead towards economic and social development.  HH
Posted by Professor HE Haralambides at 17:39